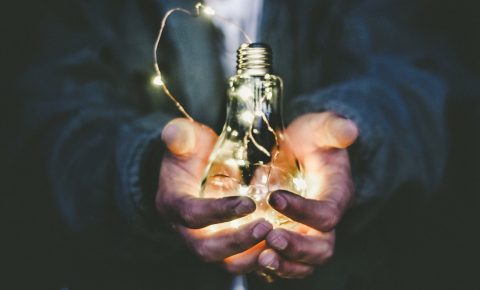 Want to shave valuable dollars off your electric bill every month? Who doesn’t? A 20-30% savings is generally achievable through simple energy efficiency means. The first and most obvious place to begin saving is by changing out your light bulbs for LEDs. Lighting generally comprises 15-30% of a family’s electric bill and is among the […]

Buy Solar or Lease it? Which is a better deal? 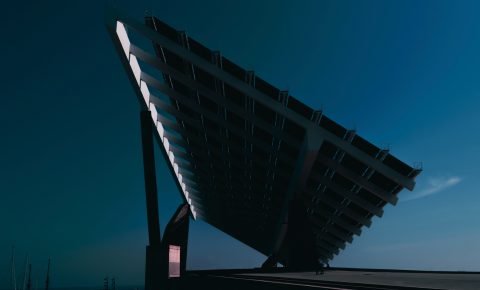 In the early days of solar (2001 – 2007) solar leases were a concept kicking around MBA programs and in boardrooms, but had yet to reach the living rooms of average Americans. If you wanted to go solar before 2007, you had very few financing options available. You could write a check or take out […] 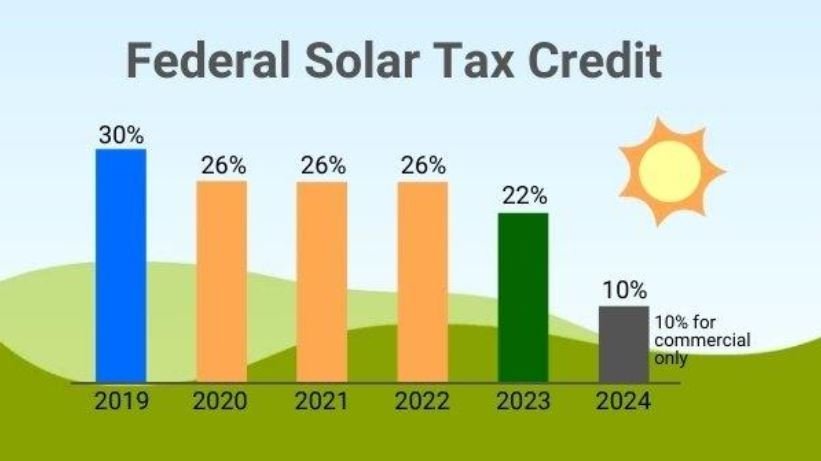 The Tax credit for installing a solar system on your home or business has been around in some form or fashion since the Energy Policy Act of 2005. Also known as the solar Investment Tax Credit or ITC, this federal program allows anyone who purchases a photovoltaic solar system (one that produces electricity) to now […]

Should I Pay Cash or Finance a Solar System 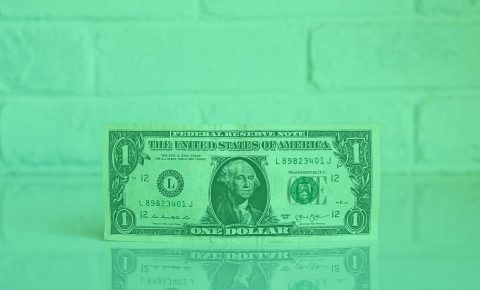 It’s often said that cash is king. So, for many of us, holding on to cash for as long as possible (and hopefully investing it for growth) is an important goal. There is also the very popular concept of O.P.M. or ‘other people’s money’. Not every homeowner who considers installing solar panels has the cash […] 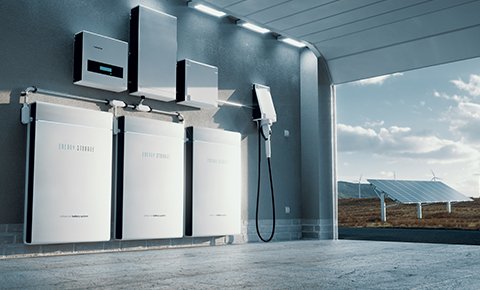 With the recent California wildfires, the threat of grid blackouts and brownouts is more apparent than ever and interest in solar batteries is trending upwards. Add to that Investor-Owned utilities Like SCE, SDGE and PGE are changing over to new (TOU) Time of Use electric rates. Solar Customers are ready to play the game of […]

NEM 2.0 Time of Use Explained 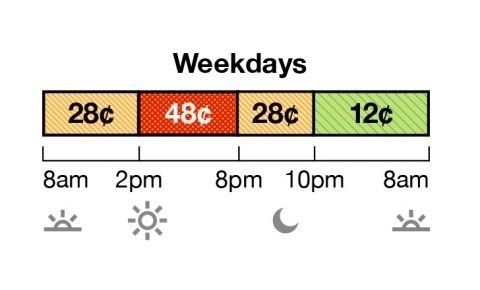 As part of NEM 2.0 (net metering 2) and other structural rate changes, electricity will be no longer priced and sold in tiers. Instead, electricity will be priced based on when, in other words – the ‘time’ – you buy it. Hot summer days will be significantly more expensive than milder winter ones because kilowatt […]

Why Do So Many Solar Companies Go Bankrupt? 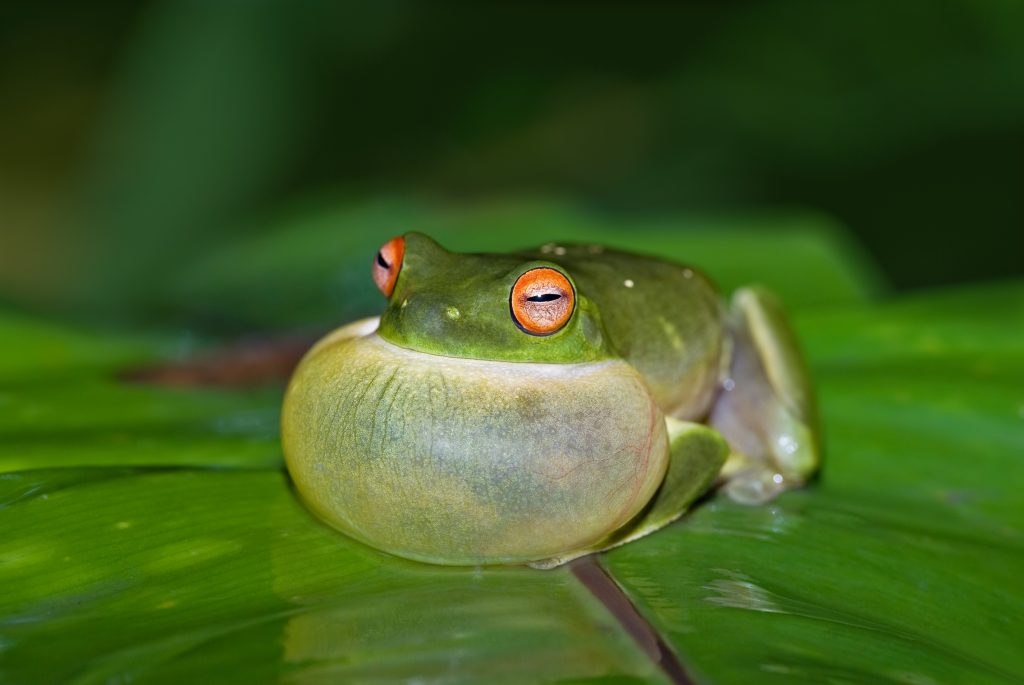 The “Solar Boom” The solar industry in 2021 is booming. It looks vastly different compared to its situation 10 years ago when solar first started building momentum. From dramatic price drops, to the improved manufacturing process, solar is more affordable and well-received amongst homeowners and businesses then ever before. In the middle of this “solar […] 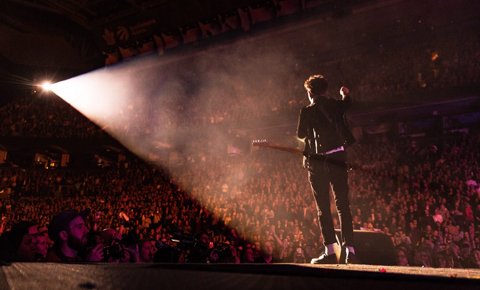 One of the great aspects of residential solar is the people – people from all walks of life, careers, backgrounds and personalities. Anyone who owns a home with an electric bill over $100 per month could benefit by switching to solar. The opportunity to meet a diverse crowd of homeowners is always entertaining since every […]